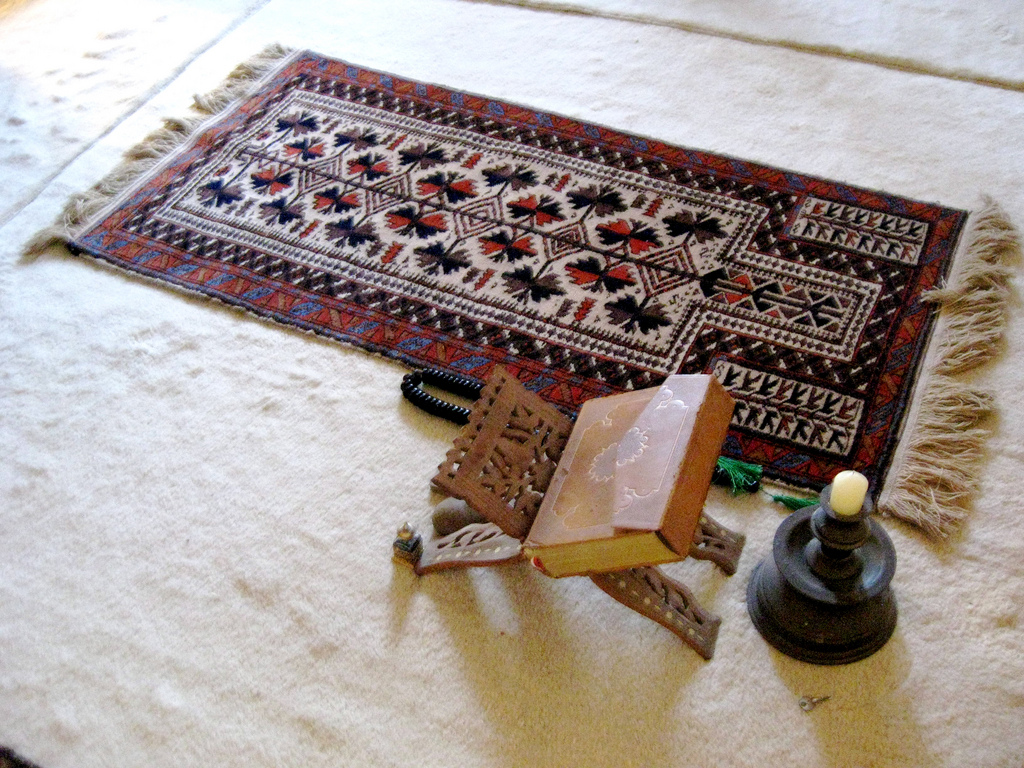 Many social scientists explain variation in governance structures and economic development across countries by referring to their cultural and religious legacy. Islam emerges, among other factors, as a major culprit for poor governance structures, lack of democracy, and stalled economic development. In this paper, I argue that the measures of Islam widely used in this literature are deeply flawed. Their validity issues are rooted in unfounded assumptions, inadequate conceptualization, and poor measurement. To overcome these vitally consequential shortcomings, this study offers two novel country-level measures of Islam that are more accurate. First, using the Rasch model and Confirmatory Factor Analysis (CFA), I develop a scale of Islamic practice that focuses on measuring the practice of four out of five of the Islamic pillars. This allows one to differentiate between countries that have similarly high proportions of Muslims, but where Islam plays a substantively different role in the daily lives of its Muslim populations. Second, I provide an alternative proxy measure of Islamic practice for which data is available across a larger number of countries. Understanding the role of Islam in shaping social, economic, and political outcomes is of paramount importance for knowledge accumulation and public policy. This challenging task is attainable only if we critically refine our conceptual and empirical toolkits, enhancing them with sound measures of key concepts.