Is Islam a Conquest Ideology? On Jihad, War, & Peace 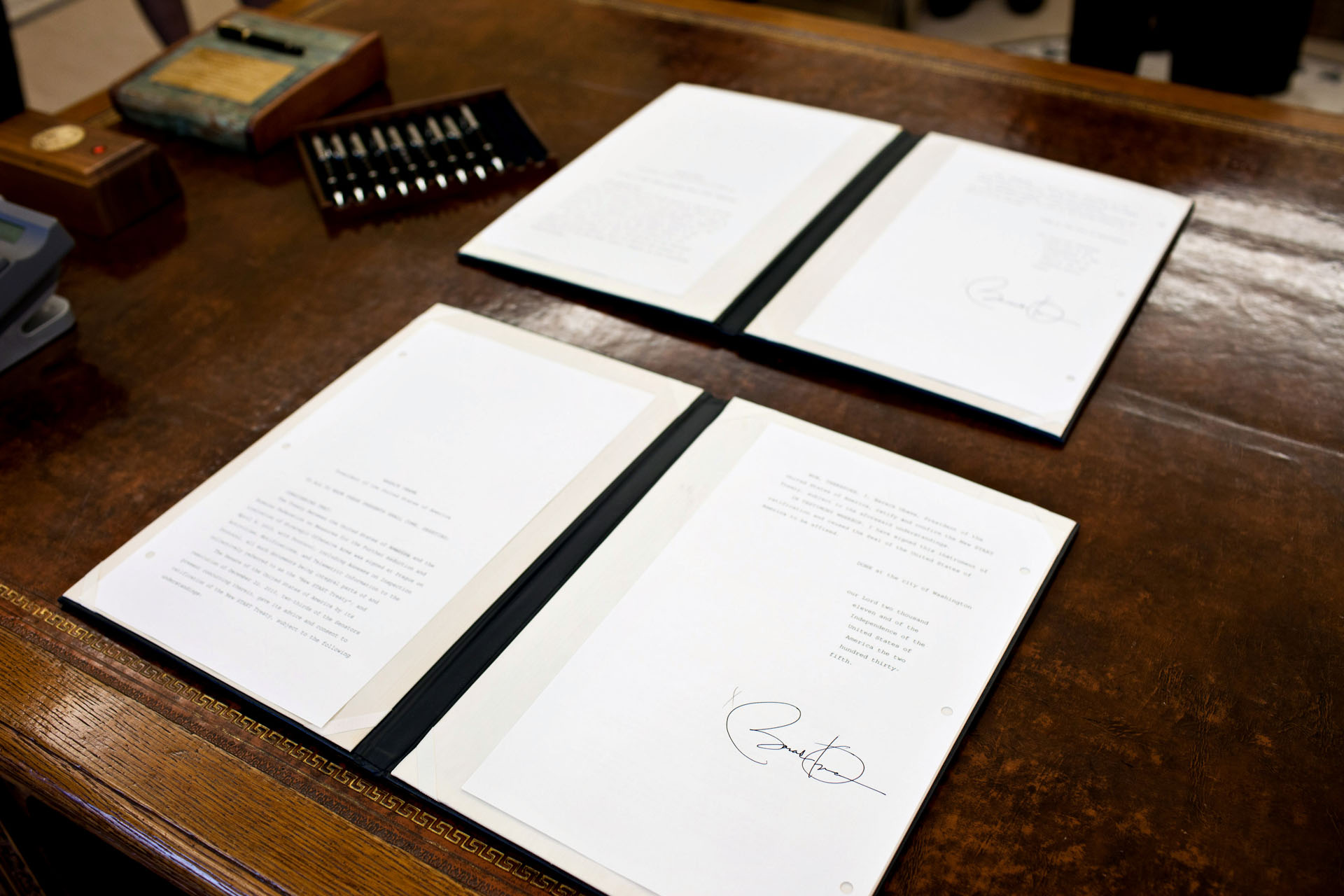 02 jun Is Islam a Conquest Ideology? On Jihad, War, & Peace

Does the construct of jihad equate to ‘perpetual war’ in Islam’s grand political scheme? And was the life of the Prophet Muhammad ﷺ mostly about blood and gore and body counts? These are the core issues addressed here. Muslim scholars have long identified two types of jihad (lit. “striving” in God’s cause): an outer form of jihad and an inner one. The outer usually refers to state-sanctioned military force (i.e., armed combat), which is waged to defend both religion and realm, to fight preemptively, or to guard the vulnerable against unjustified aggression. As for the inner jihad (jihad al-nafs), it refers to the struggle to oppose one’s ego (nafs) and false desires until they are in submission to God. What follows is a perusal through both types of jihad—as per Islam’s source texts and the words of classical and contemporary Muslim jurists. In Part I, I begin with a brief discussion about the inner jihad. Part II consists of a frank discussion on jihad as armed combat; it also answers the question: Is Islam a conquest ideology more than an actual religion? Part III, a conclusion, raises a few contemporary questions.